Events available on demand from 29-31 October

This talk will be BSL interpreted.

When young and impressionable and growing up in Scotland, Andrew Marr was given a copy of Boswell's 1762 London Journal by his mother. Boswell fast became one of Marr's literary heroes and indeed was chosen by him for his BBC tv series Great Scots: The Writers who Shaped a Nation. As author of the Life of Samuel Johnson, Boswell invented the art of modern biography; his Tour to the Hebrides and his Account of Corsica established him as one of the earliest travel writers; and his rediscovered journals published in the 1950s, acclaimed for their unflinching honesty, verve and historical importance, turned him into a twentieth-century literary sensation.

So what is it about Boswell that since his death in 1795 has made him an outsider to the accepted pantheon of great writers?

One of our most incisive broadcasters, journalists and critics, Andrew Marr, will argue that his hero has been unduly neglected, not least in his home country of Scotland; and that Boswell's Life of Samuel Johnson blew apart literary convention with its flesh and blood portrayal of a great writer with all his flaws, physical tics, prejudices and love of language and by so doing has transmitted to readers across the centuries the very sound of Johnson's voice. He will also argue that Boswell's achievement extended to his self-portrait in his journals, exposing his charm, sensitivity, grossness, contrariness, courage and enthusiasms that bring him alive today as a contemporary literary figure.

One of Boswell's myriad breakthroughs was inventing the art of the celebrity interview – in those days of philosophers such as Voltaire and Rousseau. Don't miss this chance to hear one of the UK's greatest present day interviewers take on his eighteenth century predecessor. 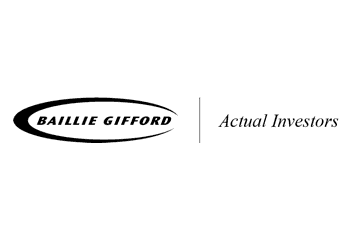 Scottish Portraits as Biography Episode 1 will follow this event: James Holloway and James Knox on two Scottish heroes, William Wallace and Robert the Bruce and the rebirth of Scottish portrait painting after the Reformation.